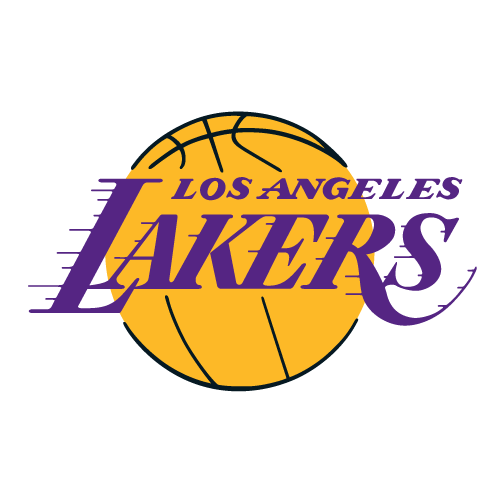 1º Pacific
| 0-0
Los Angeles Lakers
Jaden
McDaniels
1
Rnd
28
Pk
SF
Posición
Jeff Eisenberg Commentary
McDaniels is a long wing with a nearly 7-foot wingspan. The small forward played one year at Washington and chose the hometown school over powerhouse Kentucky. McDaniels is still very raw and one of the younger players in the draft at just 19. He passes the eye test with his long frame and high release on his jump shot. McDaniels has a solid handle for a player his size and can play multiple positions at the next level.